Action Steps we can ALL take to TURN THE TIDE. Most of these take only a few minutes. Give yourself a goal of doing 1 per day or even just 1 per week. It DOES make a difference. 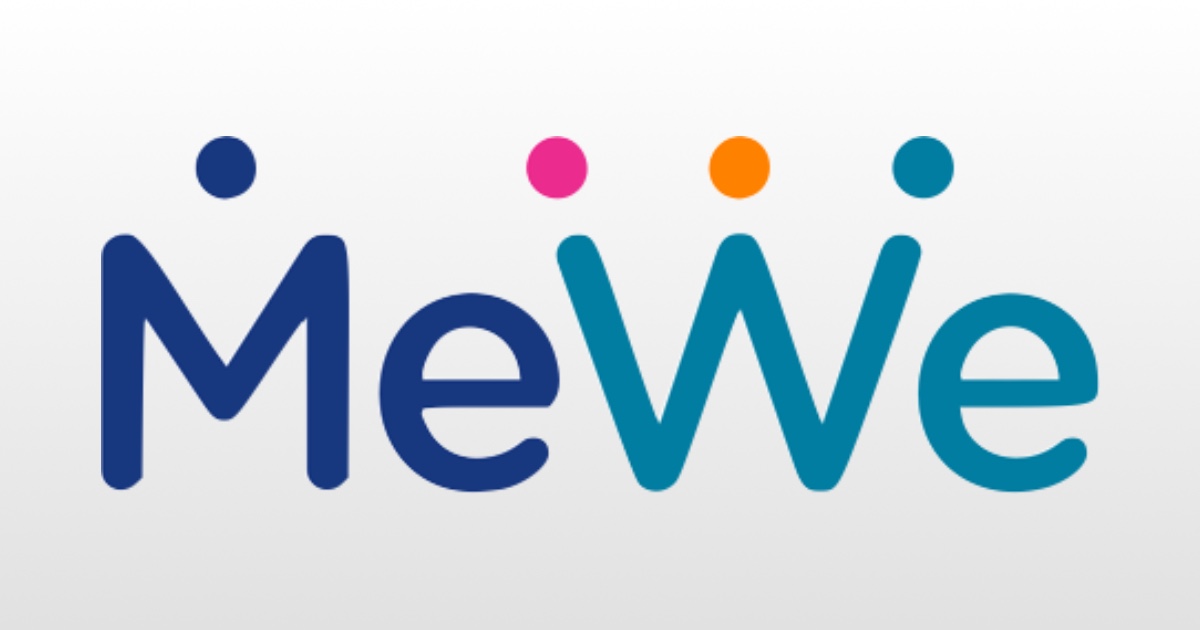 The Social Network Built on Trust, Control and Love. Your private life is #Not4Sale No Ads. No Spyware. No BS

Welcome to VERO, a truly social network. Ad-free, algorithm-free and a chronological feed with no data mining. 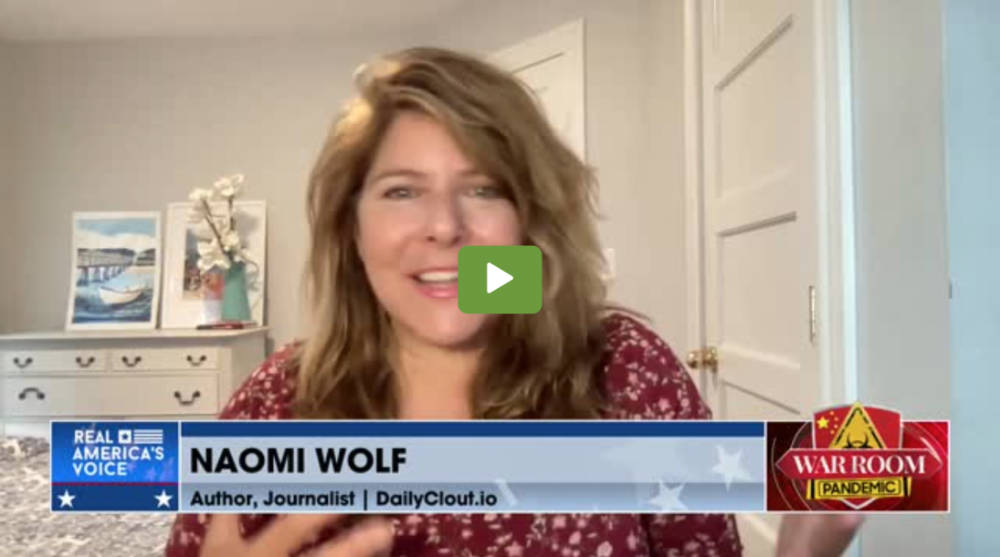 How You Can Stand Up To Tyranny And Lobby Reps 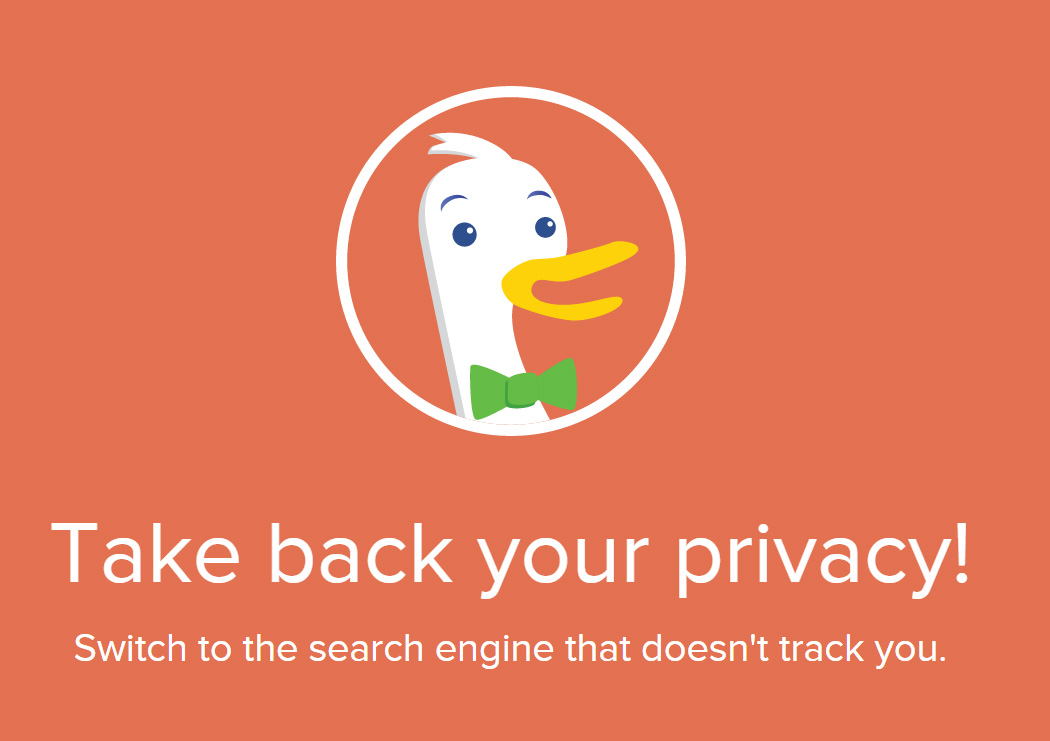 Switch from Google to DuckDuckGo 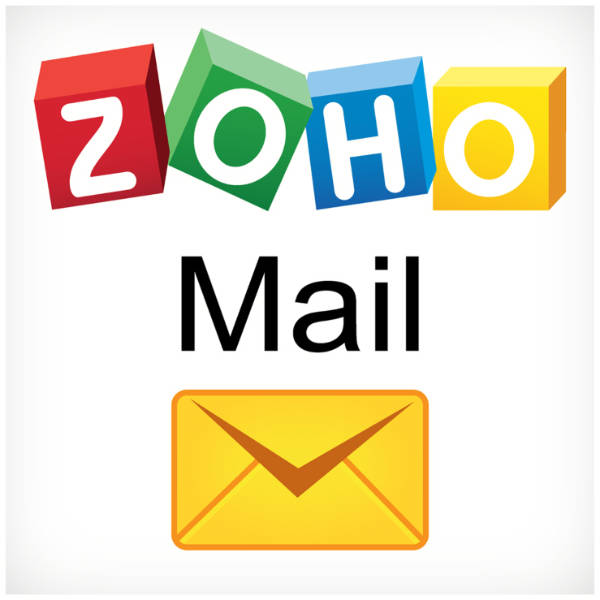 Switch from Gmail to Zoho Mail 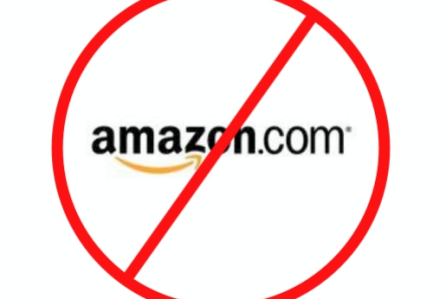 In our interview with Robert F. Kennedy Jr., we asked him what is missing in our movement. He said: “We need an army.” We took his words to heart and have created Operation Flood. TAKE HIGHER GROUND Curated resources to empower freedom fighters with resources like heavy metal detox support, media training workshops, and education to strengthen our community. FLOOD YOUR REPRESENTATIVES Get strategic action steps designed to create a flood of correspondence to the most important front line legal battles in local and federal levels. SATURATE YOUR NETWORK Get curated and distilled news, resources, and ‘talking point’ scripts based on our movement’s most trusted sources so we can influence important social conversations. 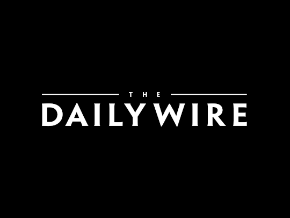 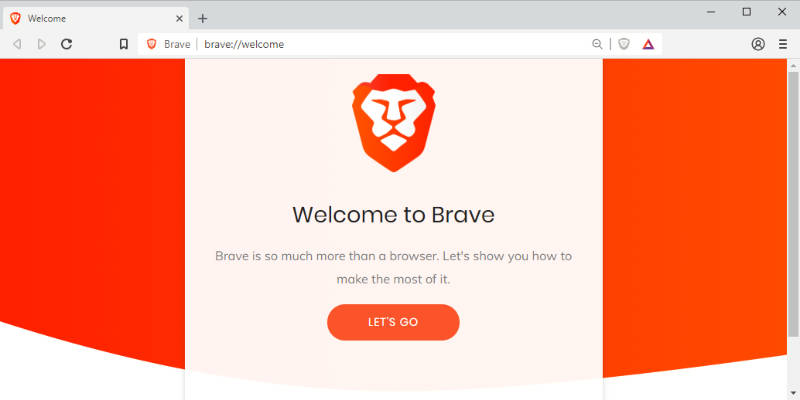 Switch to the Brave Web Browser 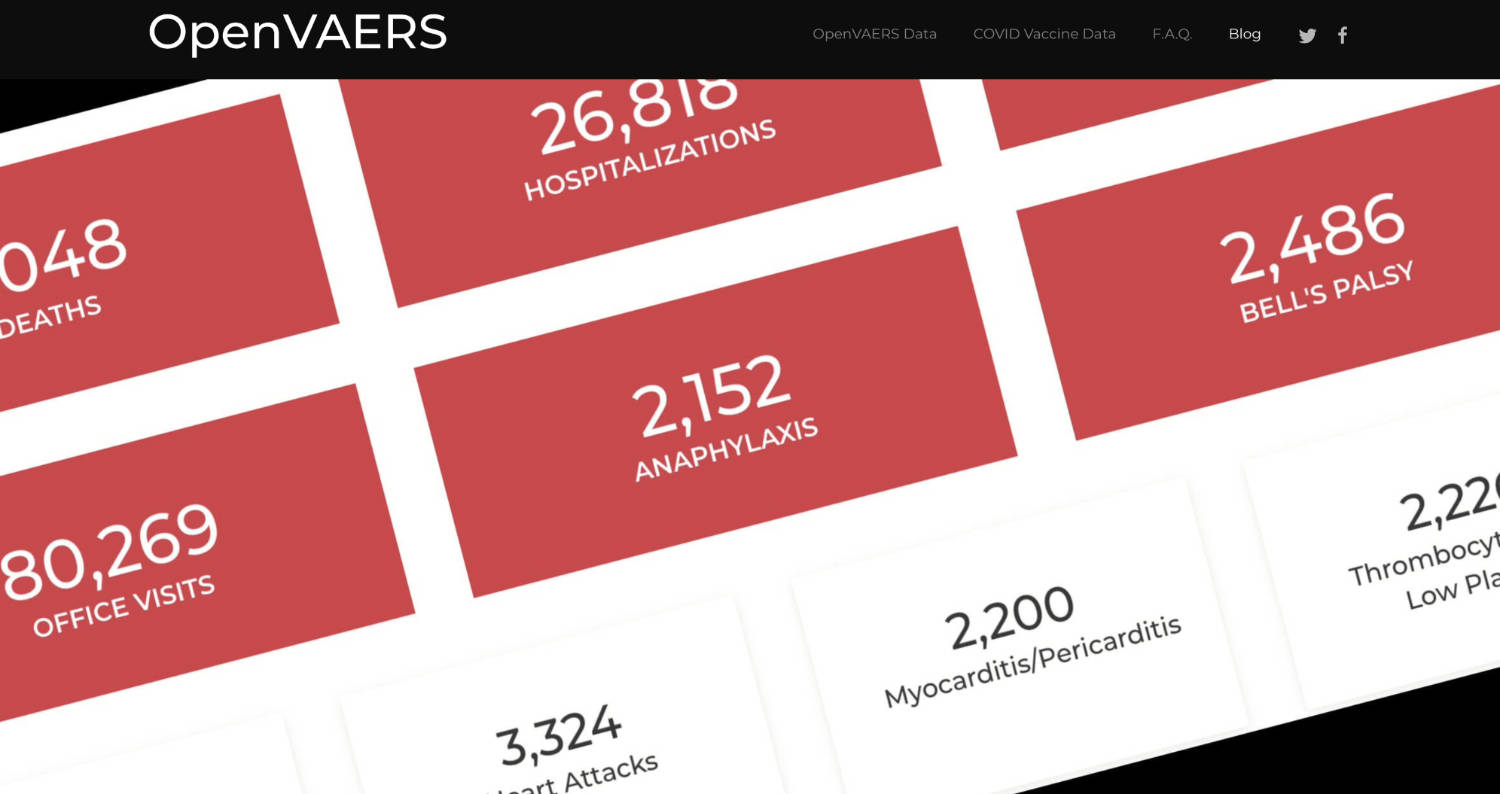 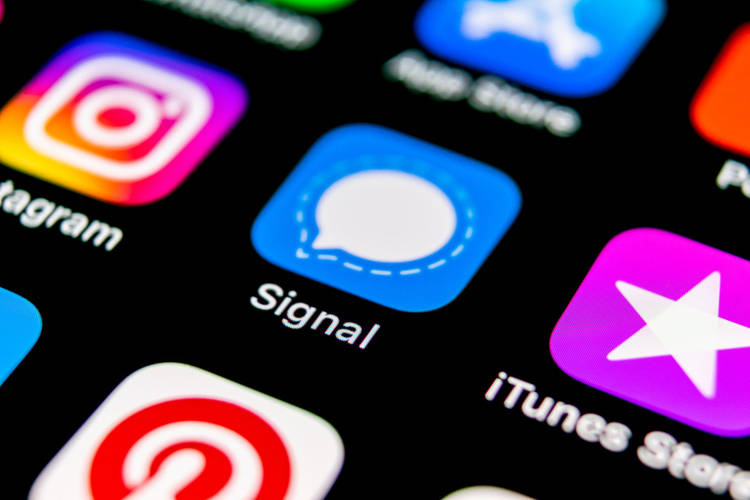 Boost your SMS security, plus get encrypted voice and video calls, group chats, and file sharing—without losing your old messages.

Calling All First Responders, If you are a first responder in California and would like to potentially participate in strategic legal action against the upcoming vaccine mandates, please click image above. (Categories may include Firefighters, Law Enforcement, EMT, Healthcare Workers, and select the "other tab" for other first responder groups.) Thousands of first responders in these categories are already committed to participate and more are joining every day. If you would like to stand in solidarity with your fellow first responders, we welcome participation regardless of your covid vaccination status.

It’s unacceptable to restrict the rights of individuals based on their personal health decisions or vaccine status. It’s even more egregious to discriminate against those who refuse to receive an experimental vaccine that’s not even FDA approved, has documented safety concerns, and for which there is basically no recourse in the event of injury or death. Vaccine passports are not inevitable! They will only work if 1) the vast majority of people willingly get the COVID-19 vaccine and 2) citizens consent to public and private institutions requiring them to access their goods and services. If those who stand firm in their convictions don’t succumb to the enormous pressure that’s being exerted on all of us, the program will fail.

Freedom to travel is a fundamental right and crucial for other protected rights like association and expression. I strongly urge you to oppose H.R. 4980. This bill especially impacts all airline workers, and those who depend on the industry. It will further entrench socioeconomic disparities by disproportionally affecting marginalized communities who are the least vaccinated Americans. Airlines have followed many CDC-recommended guidelines to mitigate the spread of Covid-19. There are temperature screenings, intense cleanings, masked passengers, and cabin air that refreshes constantly. CNN has reported experts say the “odds of catching Covid-19 while on a flight are actually relatively slim.” This bill is unnecessary and un-American. Please stand on the side of Constitutional rights, jobs and economic growth for Americans. 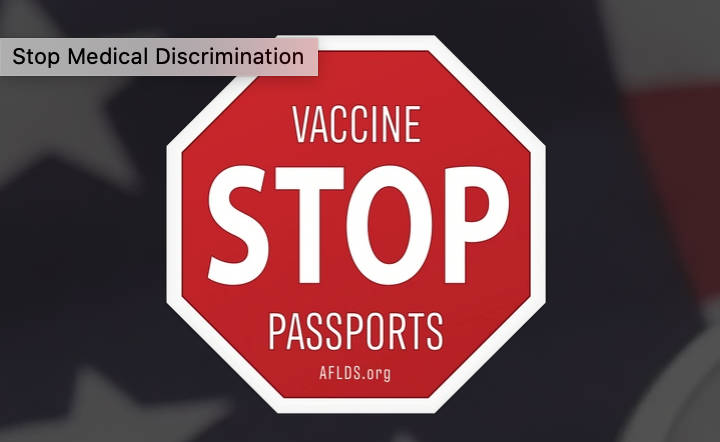 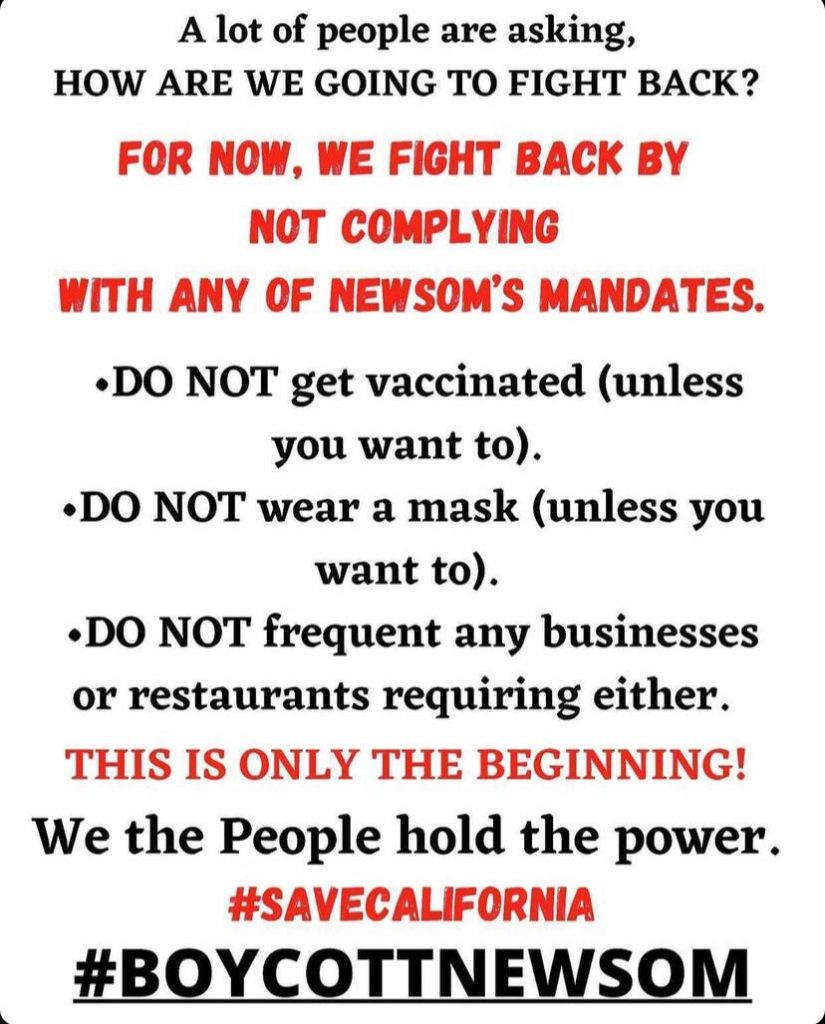 Not Just Another Petition – Let Your Voice Be Heard Now!

I join the undersigned in urging policymakers at every level of government to immediately reject all calls for mandatory coronavirus vaccinations. Without health freedom there is no true freedom.

Are you happy with your Ventura County life today? Or like many people, are you disappointed, dismayed, or even depressed by decisions made over the past year by local government? If you have been affected by these decisions... if you lost your job, lost loved ones, suffered depression, are overwhelmed by technology and children's zoom classes, experience fear and anxiety... the reason is because of decisions made by Linda Parks and the Ventura County Board of Supervisors.

This is the REAL PANDEMIC Friends! An estimated 24.9 million people are being trafficked around the world. Please visit Operation Underground Railroad to find out how YOU can be apart of GETTING JUST ONE MORE OUT!!!!

ONE CLICK TO TELL LEGISLATORS NO ON THE FOLLOWING:
1 CLICK, FILL OUT, SUBMIT
Bill 1 – Vaccine Passport/Vaccine Discrimination Prohibition Bill 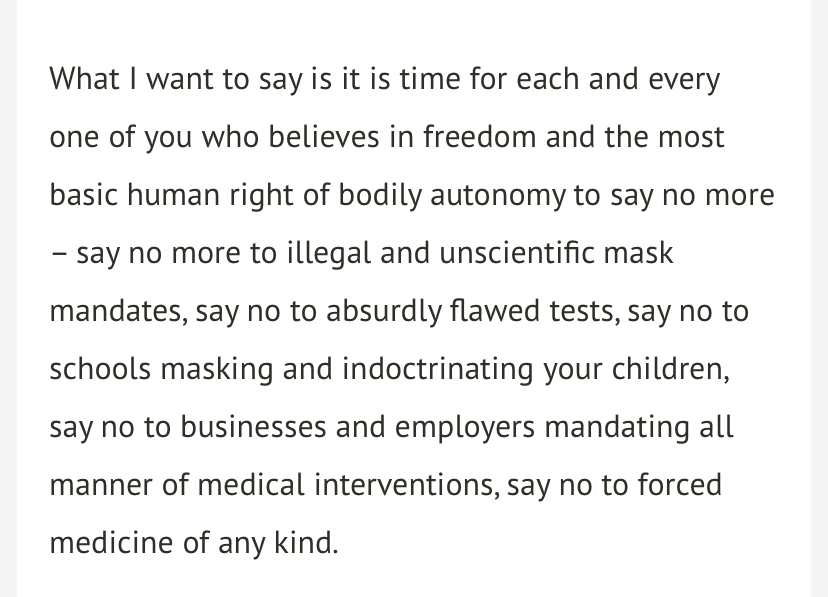 DRAW YOUR LINE IN THE SAND. TAKE A STAND.

Get resources such as Frequently Asked Questions about mandates for masks, COVID-19 tests, and COVID-19 vaccines as well letters to provide an an employer, school, or other entity regarding federal law. If the document you are looking for is not yet posted below, please check back as we will be posting more asap. 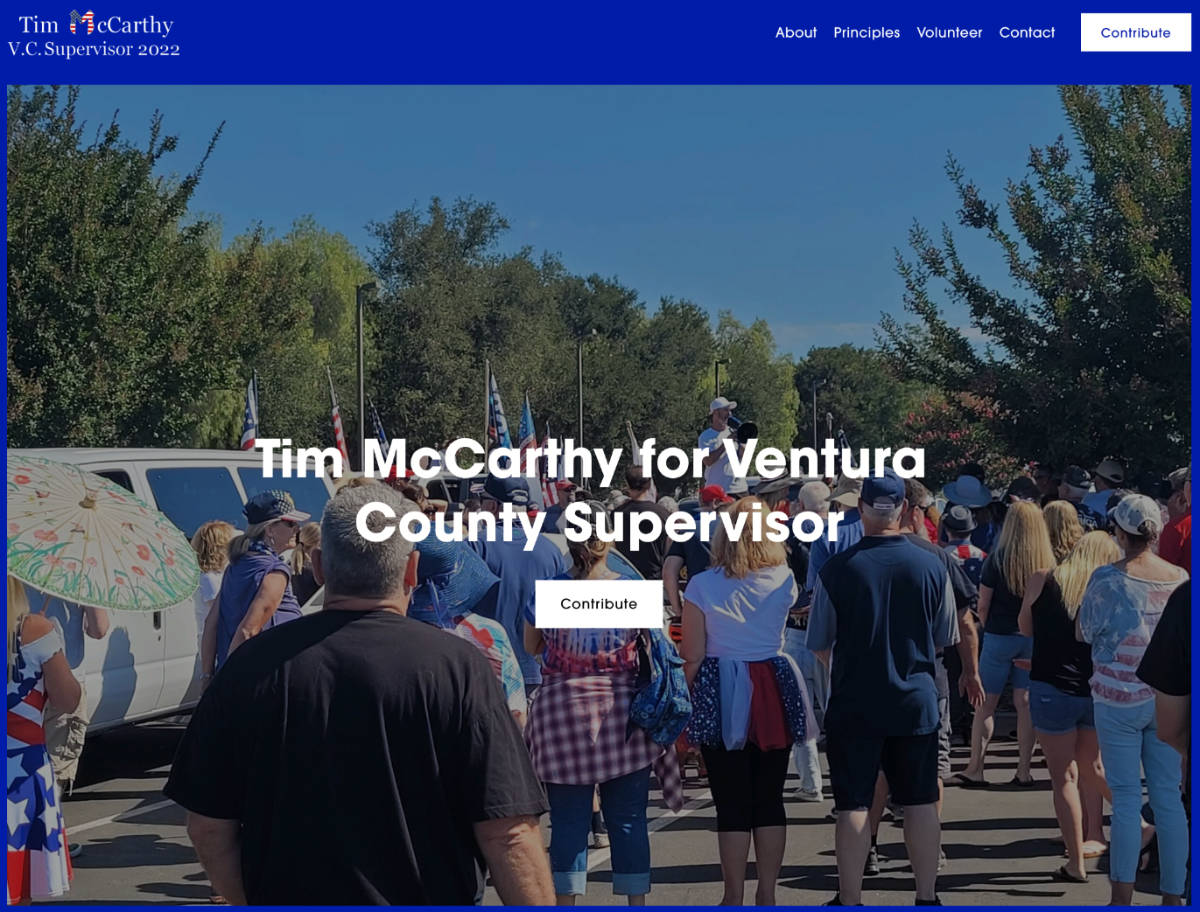 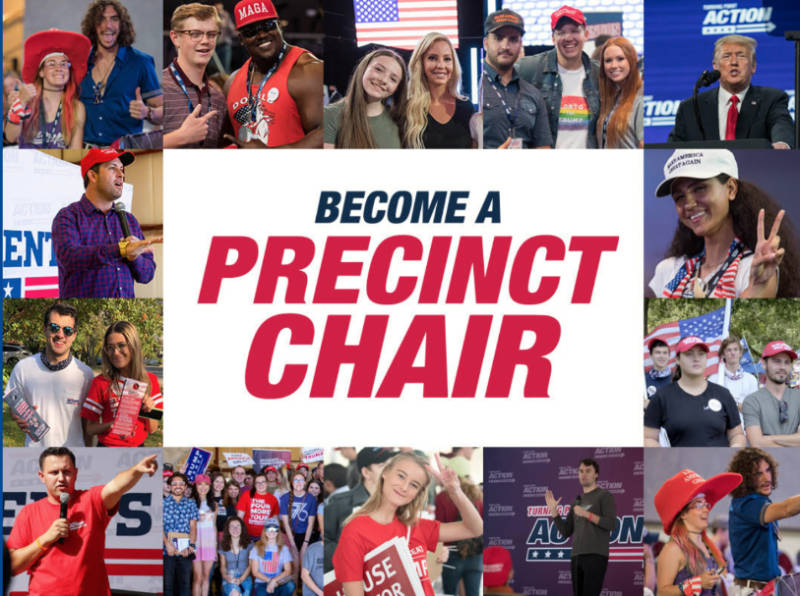 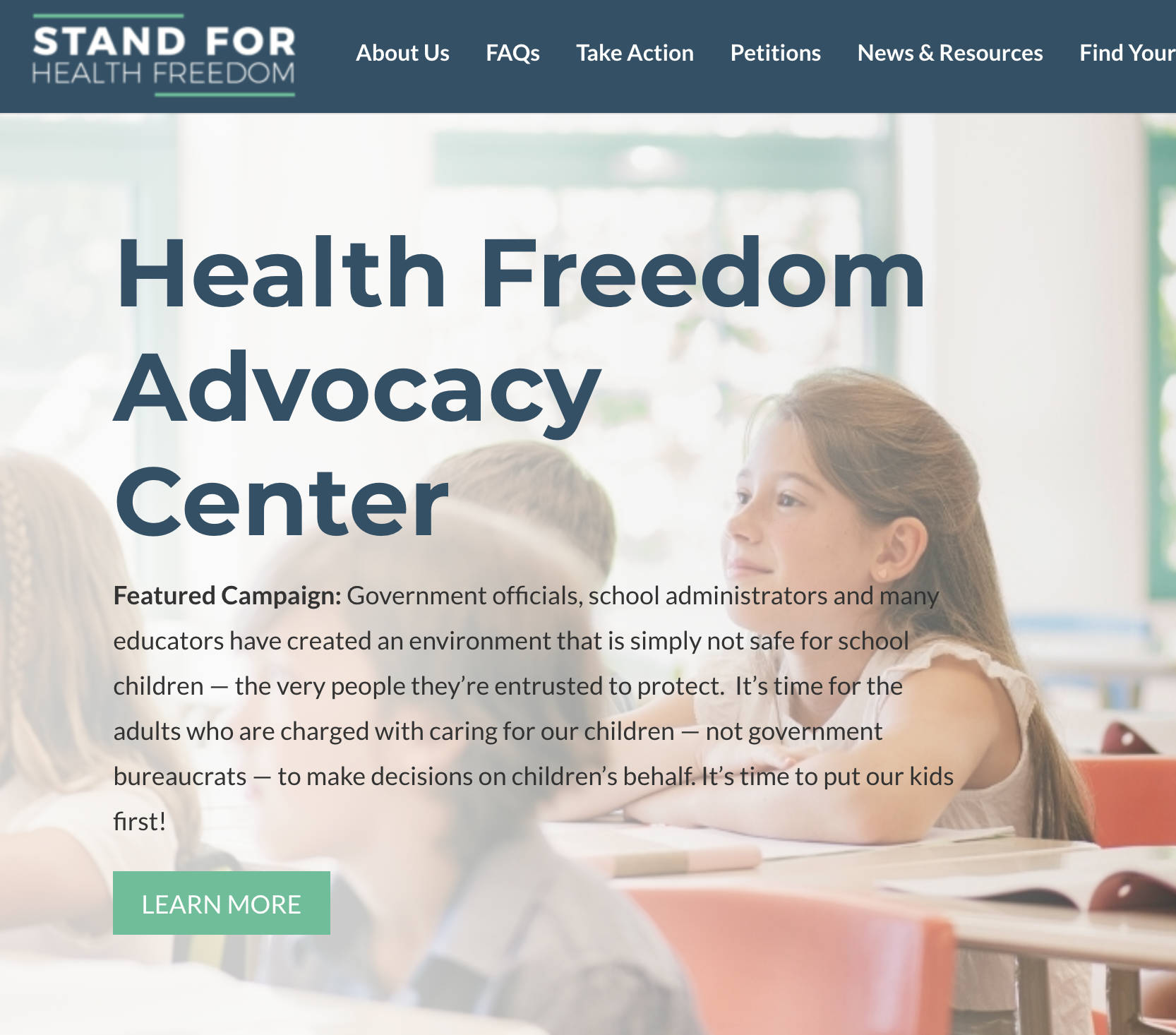 How to Stand for Health Freedom

See what your Parental Rights Are 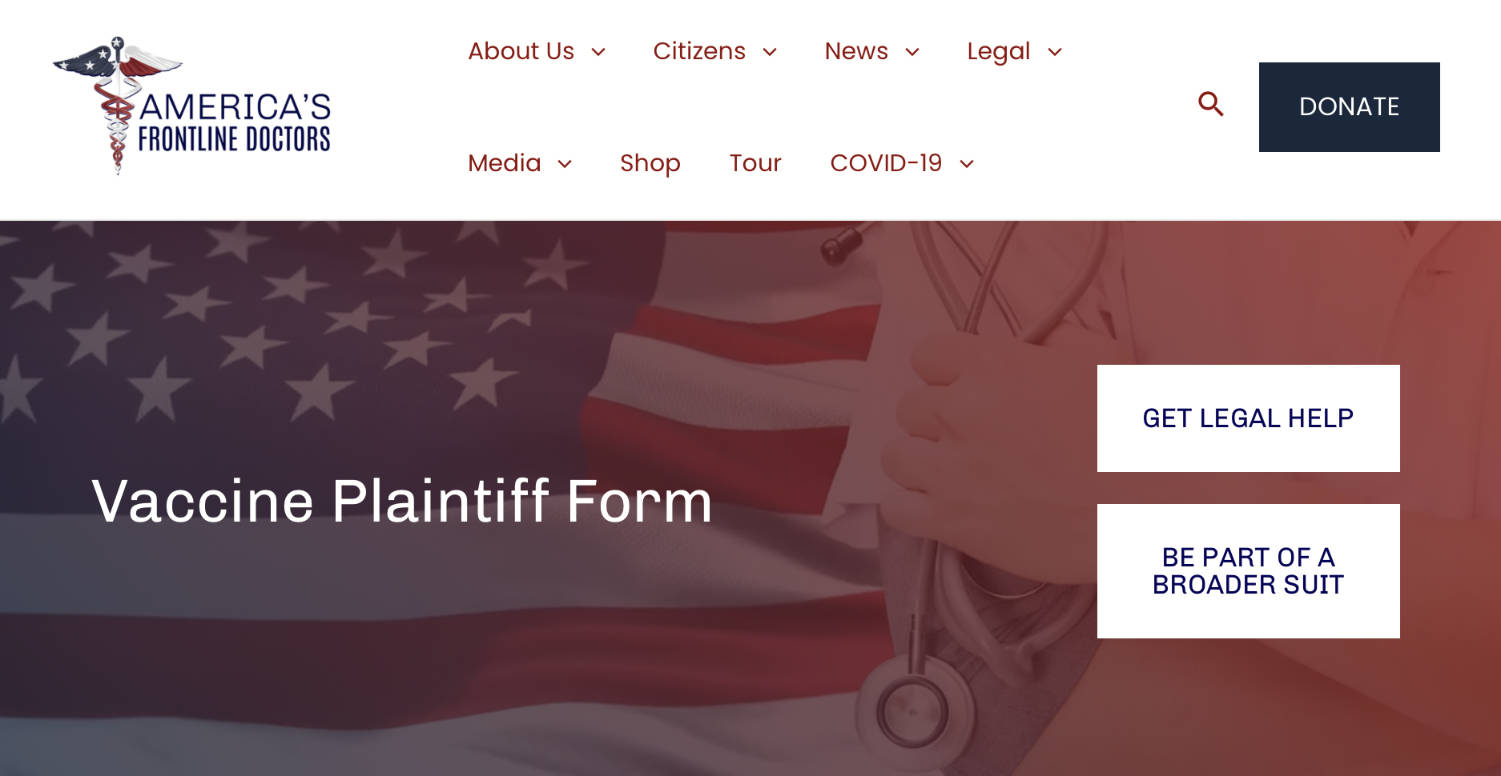 Vaccine Plaintiff Form | Be a Part of a Broader Suit 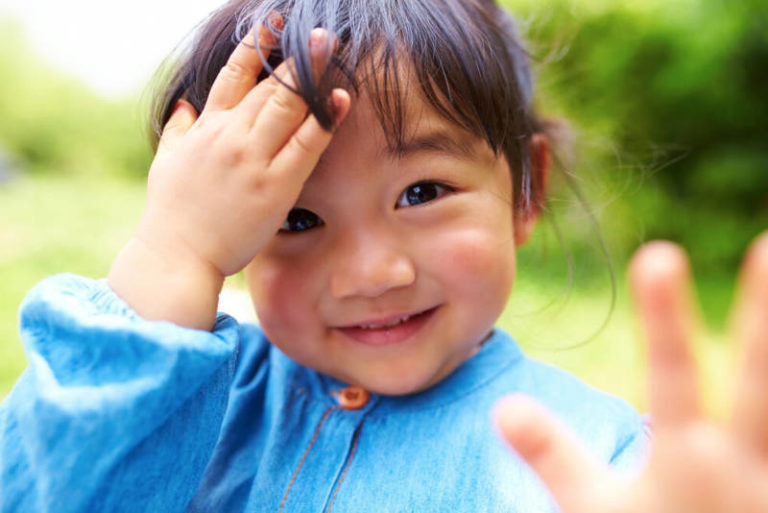 We need every parent to submit letters and speak to their school boards and superintendents. 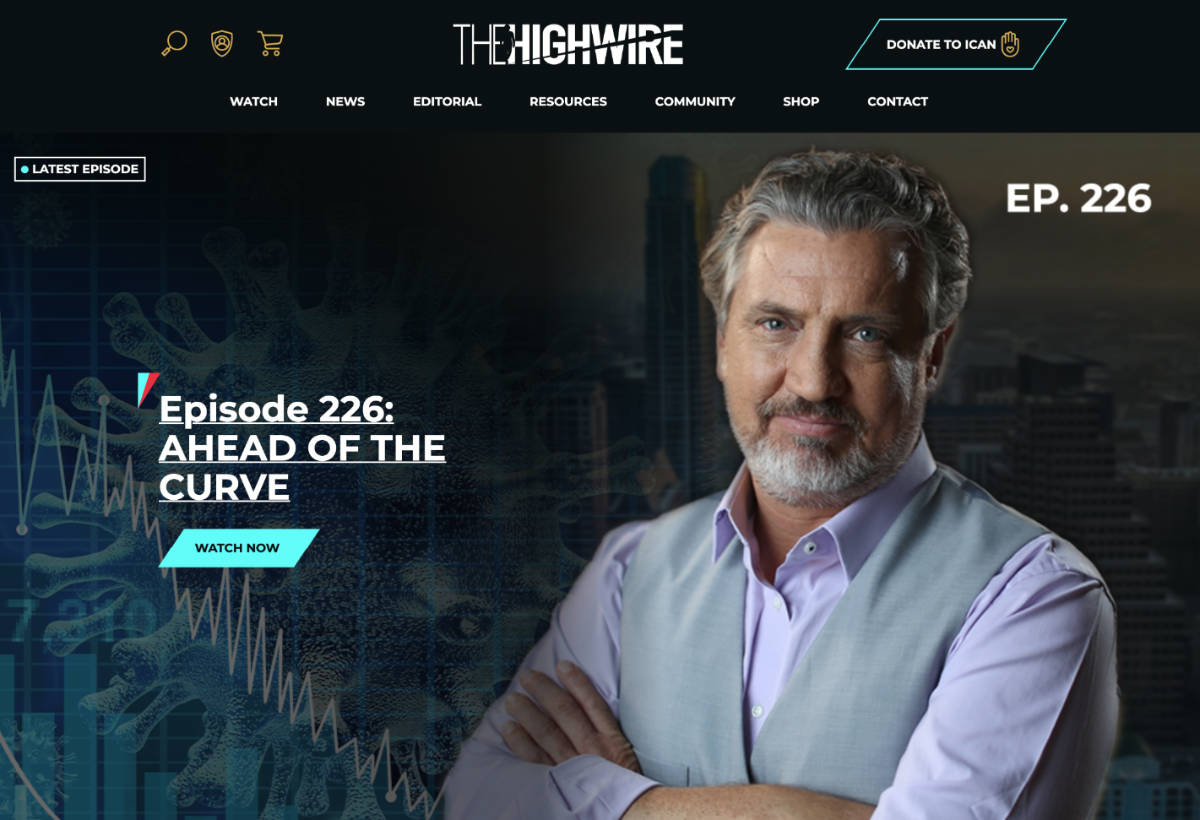 WATCH THE HIGHWIRE WITH DEL BIGTREE TO STAY INFORMED

The HighWire is forging a new path in journalism. By providing unprecedented access to our investigations, The HighWire has become one of the fastest-growing and most trusted health news and talk shows in digital media. 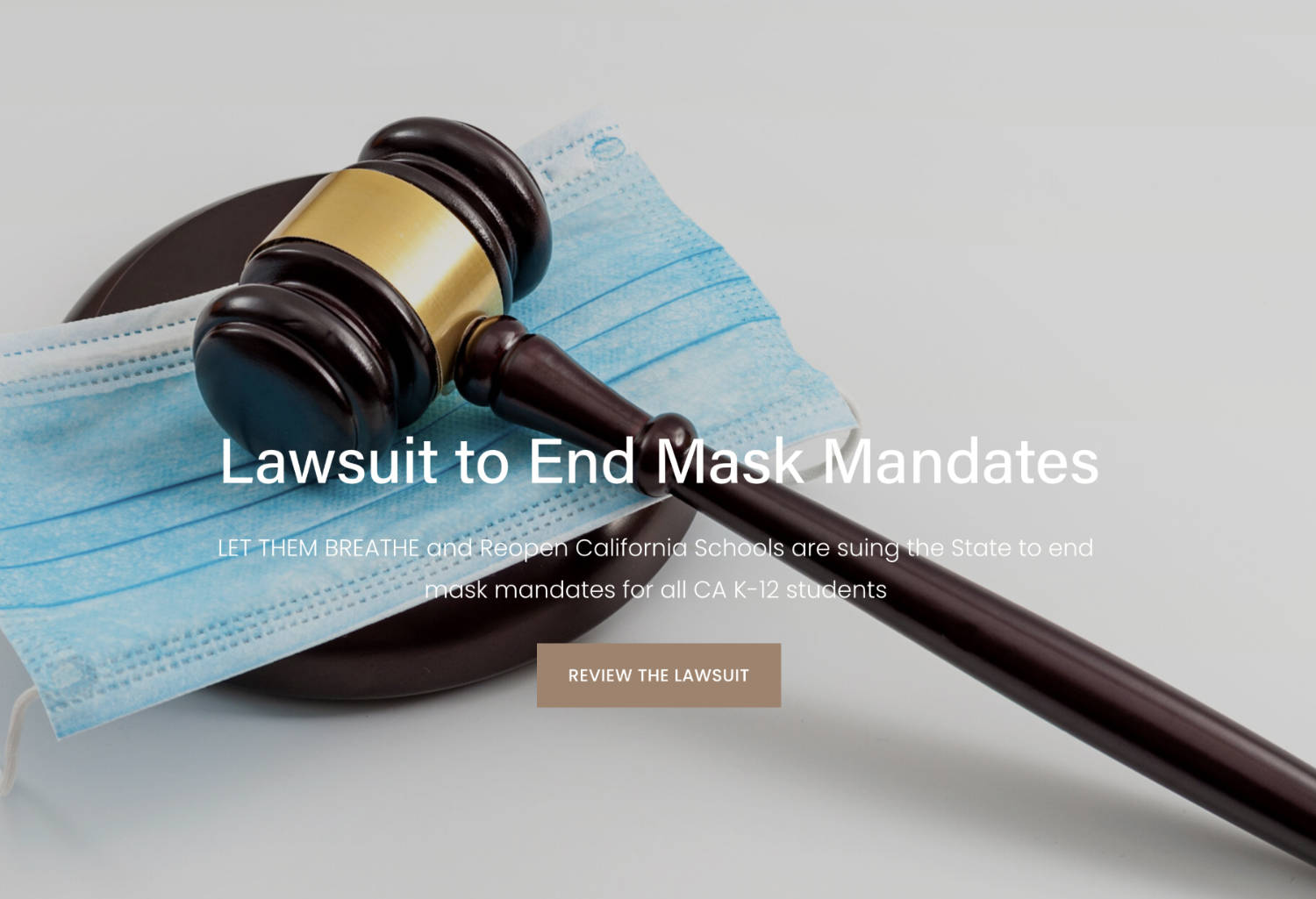 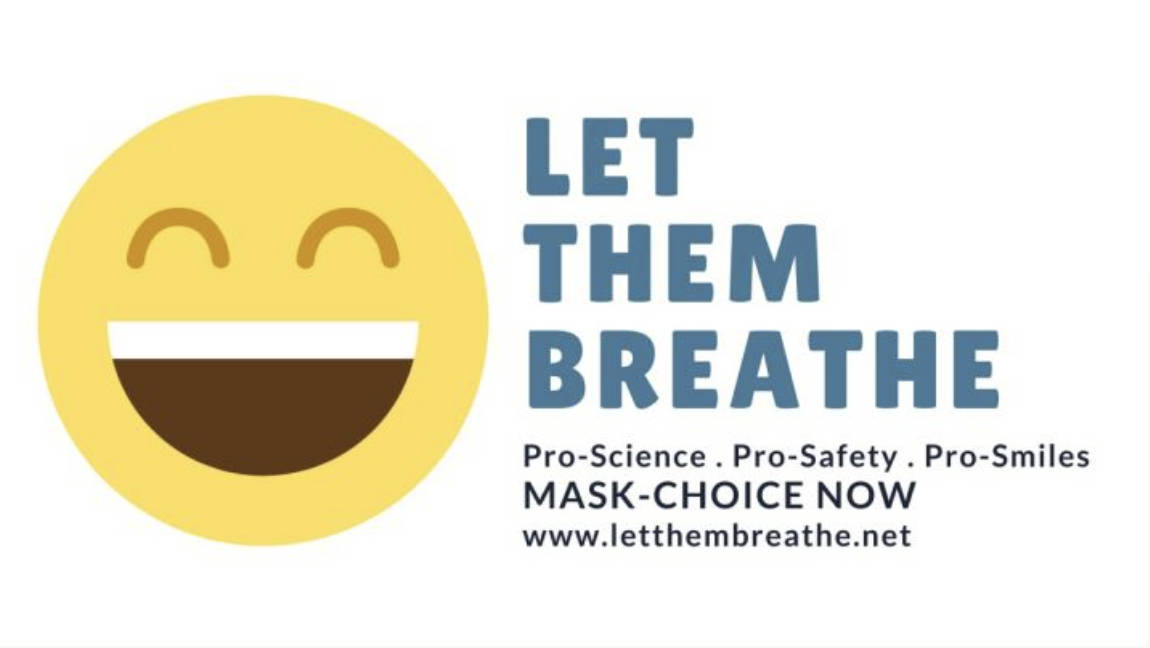 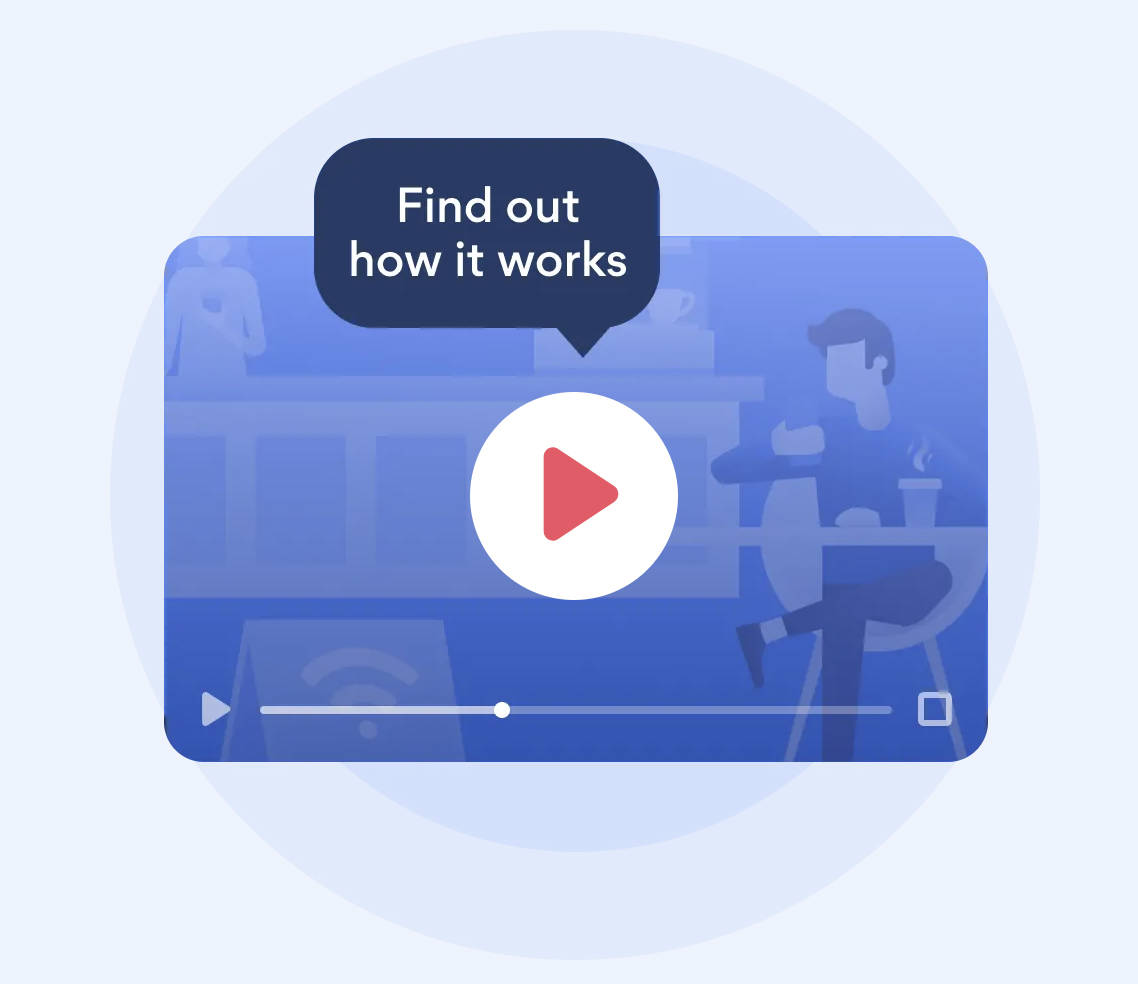 GET A VPN TO PROTECT YOU ONLINE

What is a VPN?

VPN stands for “virtual private network” – a service that protects your internet connection and privacy online. It creates an encrypted tunnel for your data, protects your online identity by hiding your IP address, and allows you to use public Wi-Fi hotspots safely. 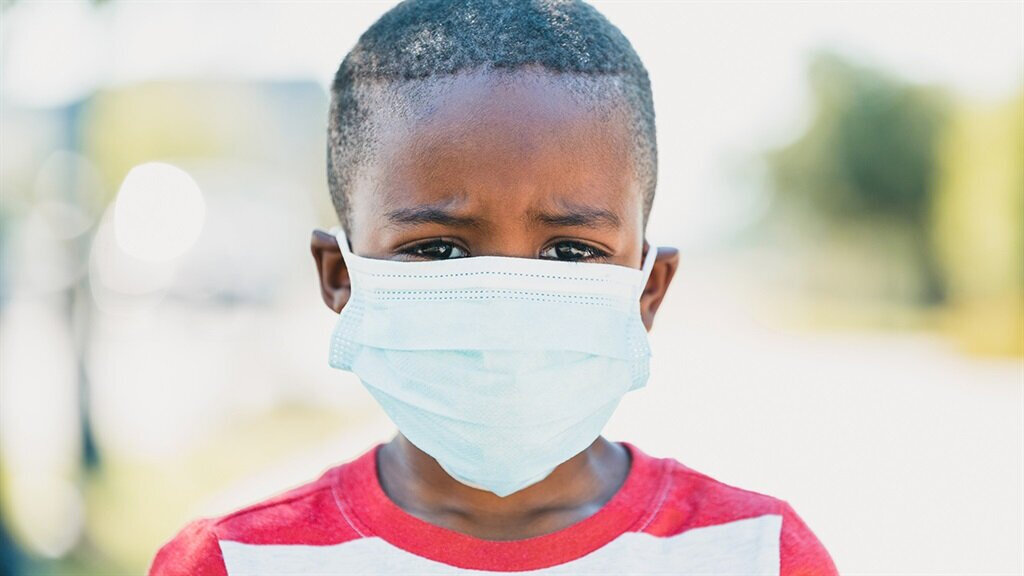 CDPH has left it to the school districts to decide how to enforce mask requirements at school. We must demand that schools not punish students who refuse to wear masks. Click on link above to get our step by step instruction to address the school board, links for Sample letters, power point presentation, talking points. 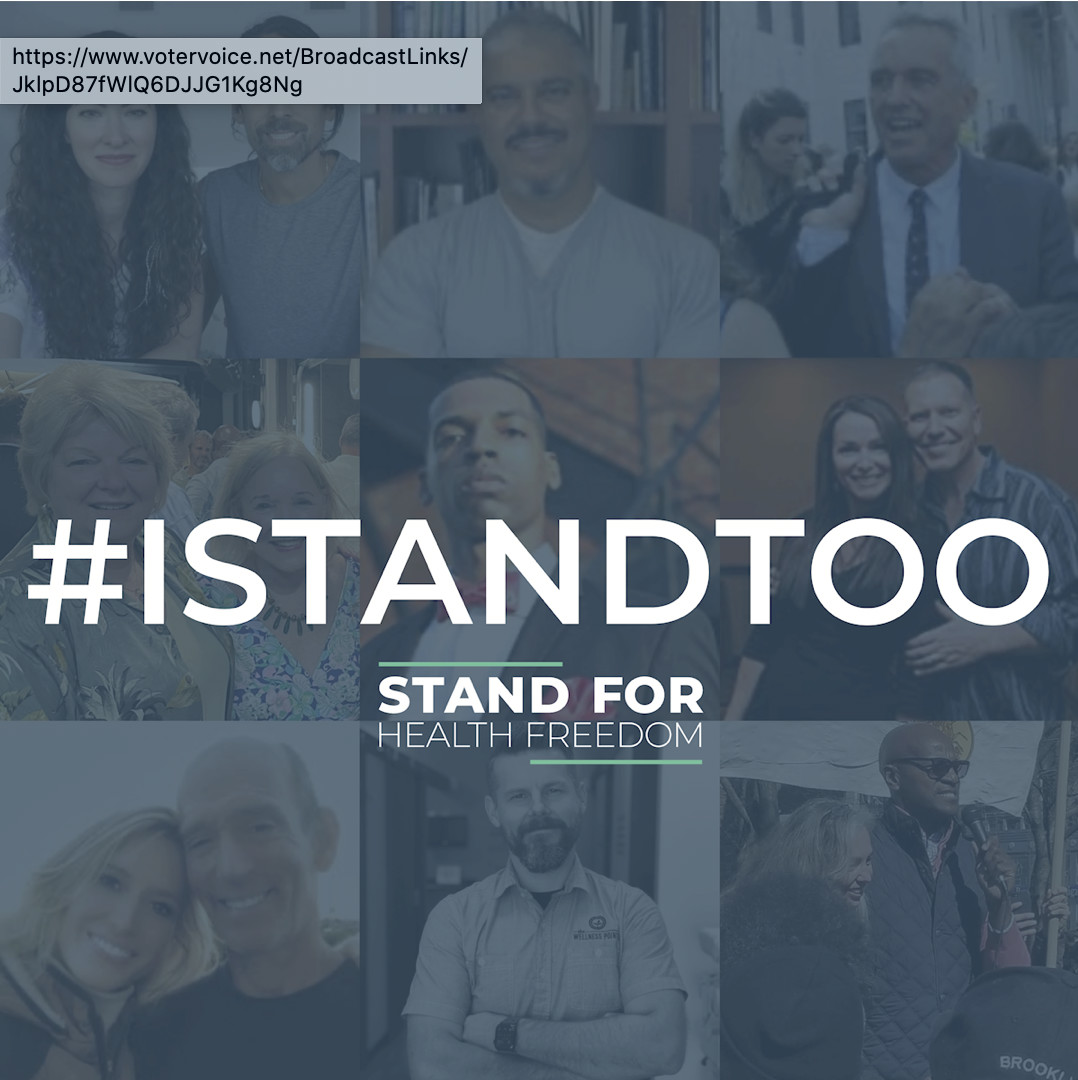 We are More than 12: Add your Voice Let’s keep Americans united in conversation about informed consent and public health. 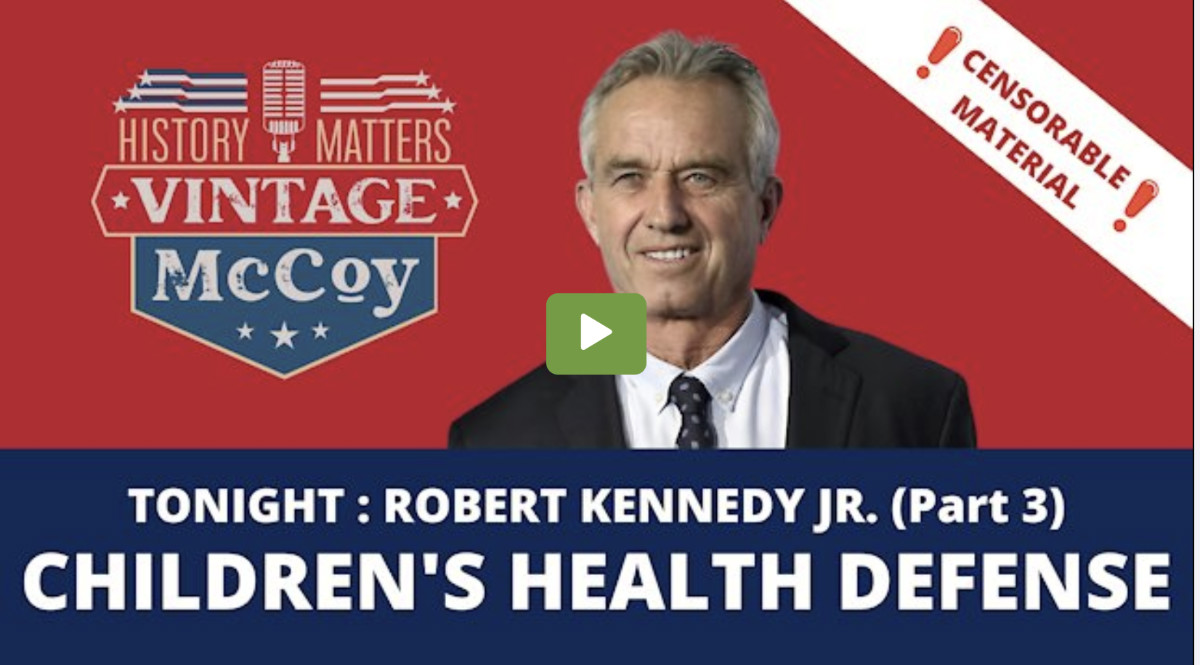 MUST LISTEN & SHARE WIDELY
How Many Billion $$ are they making?

When Anthony Fauci came into office in 1968 the rate of chronic disease in this country was 6%.

Today it’s 54%. We have the sickest generation in the history of the world and we are the most vaccinated country in the world and we have the worst health outcomes. We are #75 in infant mortality – worst in the developed world. Somebody should be looking into this. You know who we hired to do this in 1968 – Tony Fauci? That’s his job.

The Institute of Medicine says there’s about 175 diseases that have become chronic diseases since 1989. Every one of those diseases is listed as a side effect on the vaccine inserts…. When I was a kid they were making 187 million dollars a year on vaccines, today they’re making $60 billion – before C%vid. But they’re making $500 billion selling treatments to the chronic diseases that are listed as vaccine side effects on their own inserts.

BECOME AN ABOLITIONIST!! Break the cycle of exploitation and help those sold for sex, because every person should be free. 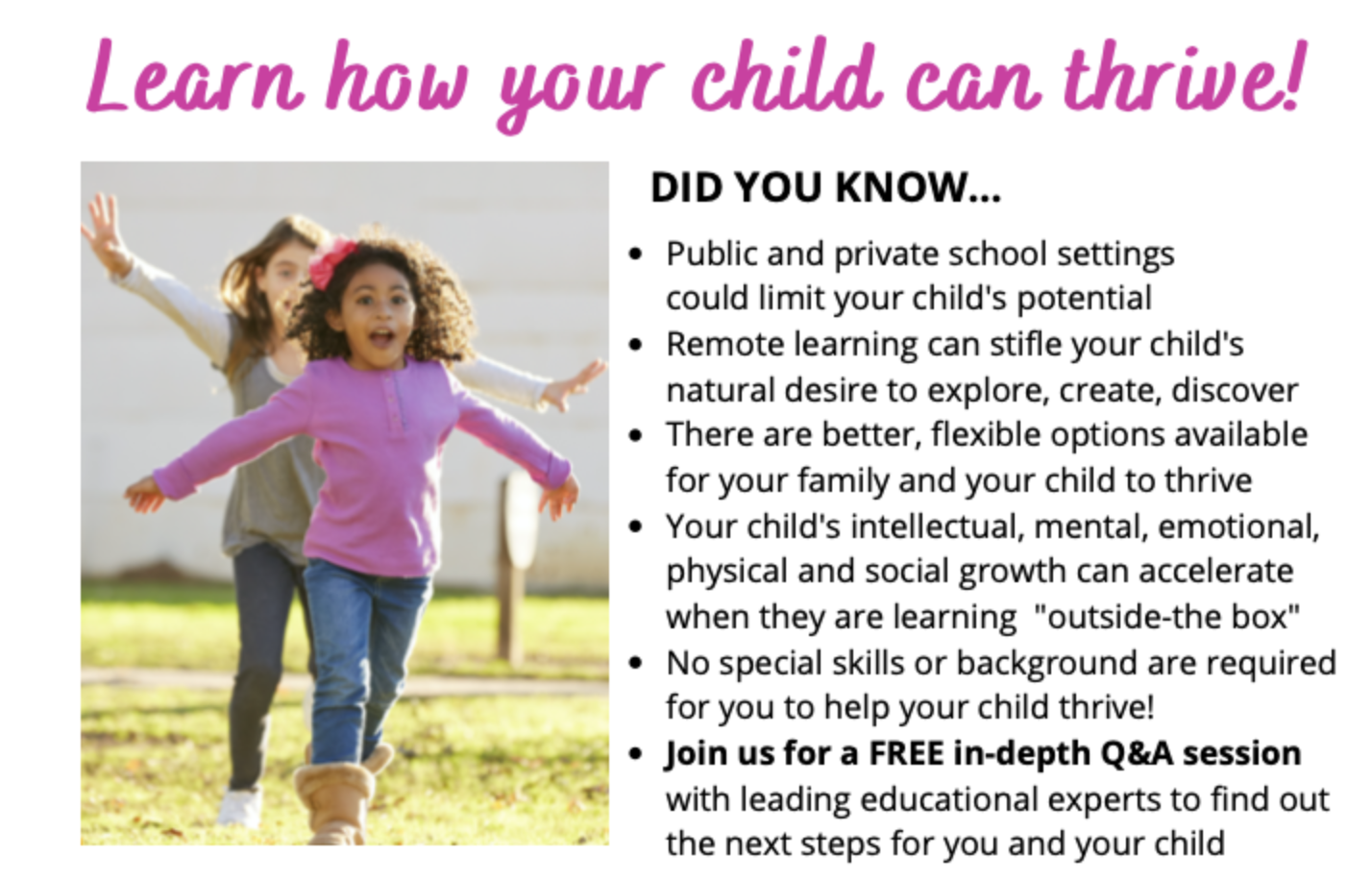